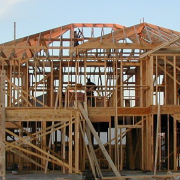 Frame construction is a building technique that involves creating a supportive framework of studs, beams, and timbers and connecting everything else to this framework. This building style can be achieved very quickly with an experienced crew, and it is common around the world.

The process of frame construction begins with building up a sill on the ground. Long framings connect to the sill at set intervals to build a system that can be connected to the beams and rafters that make up the roof or extra stories. Actually, frame construction creates a skeleton, and a fast crew can construct a house fast. After the frame is complete, other features can be attached. The structure becomes more stable as stiff flooring and walls are added, creating extra support and resistance to the elements.

Frame construction is classified into the following categories that are;

Timber framing includes fitting large columns and beams and joining them with wooden pegs, which was common in the 18th and 19th centuries. In timber framing, contractors work with logs and trees instead of lumber pre-cut to regular dimensions. This framing style fell out of practice because timbers were hewing, and the surfacing of machine-sawn lumber allowed builders to construct homes more quickly with standard-sized logs.

In the 18th century, balloon framing became popular. This method includes using long, vertical studs that reach from the sill on top of the ground up to the roof, which is fastened by nails instead of wooden pegs. In balloon framing, a singular stud can run up to 25-30 feet. The difficulty with using consecutive studs is the fire hazard; without breaks in the studs, a fire that excites low in the house can suddenly shoot up to the top, destroying the structure to the ground.

Contractors will frame in one-story floors of typically 8-9-foot-high stud walls placing on a subfloor. This method can be used for one or two-story buildings and has become the norm among modern contractors because:

Post and beam structures can be erected comparatively fast due to their deficiency of load-bearing walls. With fewer restrictions on structural elements, post and beam construction allows itself to extremely customizable floor plans, such as windows, doors, and horse stalls can be added anywhere the owner sees fit. This method of construction is relatively rare, likely a result of high material expenses and a lack of knowledge by builders.

The steel frame consists of a vertical column and horizontal beams that are nailed, bolted or joined together in a rectilinear framework. Steel beams are horizontal members that oppose loads applied parallel to their axis. Columns are vertical members that transfer compressive loads. Structural steel framing is a long-lasting, strong, affordable choice for low-rise, mid-rise, and high-rise construction projects. 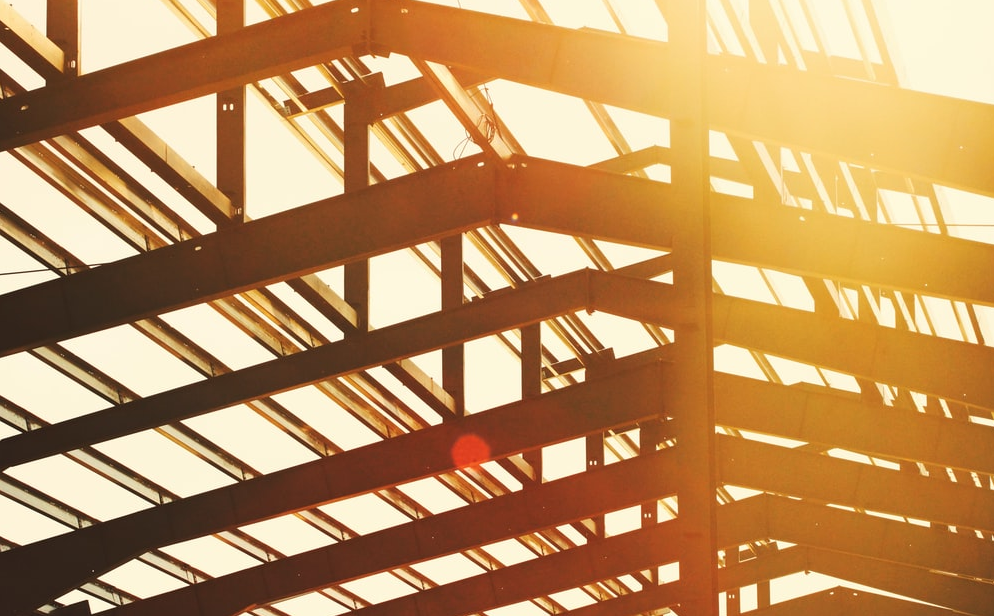 Here are common framing components you will use in each section of the building:

Joists are horizontal structural members used in framing to traverse an open space, usually between beams that transfer loads to vertical members. When joined into a floor framing method, joists assist to provide stiffness to the subfloor, letting it work like a horizontal diaphragm. They usually doubled or tripled, laid side by side, where conditions warrant.

Truss is consisting of two is truncated lumber, used in modern roof construction. A metal plate attached wood truss is a floor truss whose wood members are connected.

Floor sheathing, usually known as the sub-floor, is a fundamental panel that is attached to the floor construction. It transfers the loads from above to the floor joists below.

A load barring wall carries a load from above, such as an extra story or a roof. A non-load bearing, or a partition wall, is built independently from the central load-bearing structure. It works as a divider but holds no weight. In-wall following frame components are used;

This part of lumber attaches the house to the ground. The first-story frame is mounted on top of the sill plates and consists of joists, which traverse the foundation walls.

Studs are framing elements that run among the top and bottom plates. They are normally spaced 15 or 24 inches apart and are the most basic components of the wall panel.

Wall sheathing reinforces the walls by fastening the studs together. Moreover, Contractors commonly use wall panels such as reinforced cement boards, or gypsum. Builders secure the sheathing to the frame, then made openings for the windows and doors.

These structural elements run from the elevation of the roof to the wall plate of the wall. The construction method that normally uses rafter roof construction is known as stick framing.

A truss is a wooden structure that is prefabricated in a kind of grid shape of beams. The shape is meant to divide the weight of a roof over a broad area. Trusses can be using shorter, less expensive lengths of wood.

The roof decking is the part of the roof construction that lies on top of the trusses and gives the deck the weatherproofing layer.

Maps were disabled by the visitor on this site. Click to open the map in a new window.